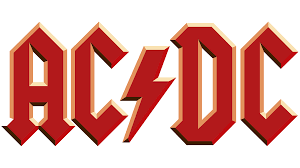 AC/DC are an Australian rock band, formed in 1973 by brothers Malcolm and Angus Young. A hard rock/blues rock band, they have also been considered a heavy metal band, although they have always dubbed their music simply “rock and roll”.

AC/DC underwent several line-up changes before releasing their first album, High Voltage, in 1975; Malcolm and Angus were the only original members left in the band. Membership subsequently stabilized until bassist Mark Evans was replaced by Cliff Williams in 1977 for the album Powerage.

Within months of recording the album Highway to Hell, lead singer and co-songwriter Bon Scott died on 19 February 1980 after a night of heavy alcohol consumption. The group considered disbanding, but buoyed by support from Scott’s parents, decided to continue and set about finding a new vocalist.

Ex-Geordie singer Brian Johnson was auditioned and selected to replace Scott. Later that year, the band released the new album, Back in Black, which was made as a tribute to Bon Scott. The album launched them to new heights of success and became their all-time best-seller. 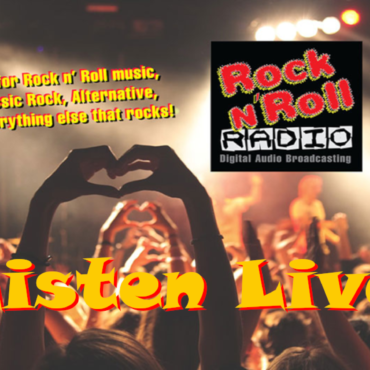 ROCKNROLL.RADIO -  Striving to be the #1 Rock n Roll Radio Streaming Station offering the best rock music playlist. Each song is hand-picked with passion to make your Rock Music listing experience excellent! Find all your favorite styles, including Soft Rock, Alternative Rock, Classic Rock, Blues, Metal, and more in our shows! One of the most favorited & listened to Rock n Roll Radio digital streaming stations available in 181 countries. Download […] 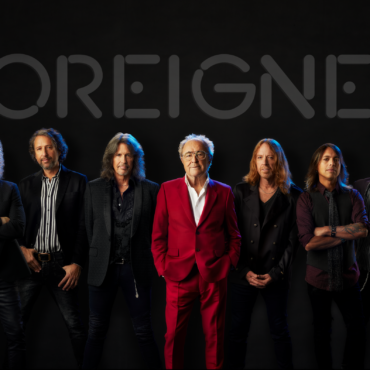 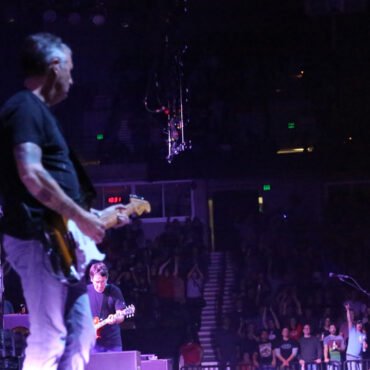 LISTEN WITH YOUR APP