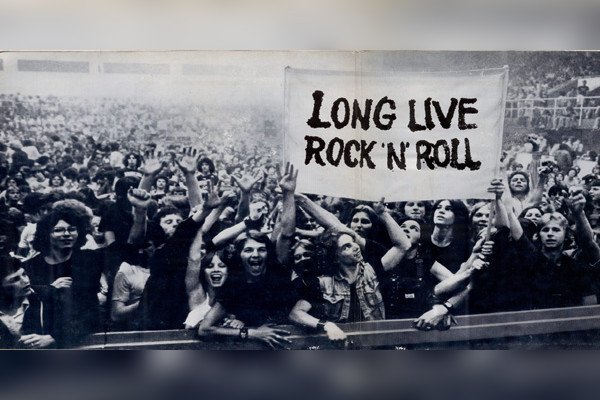 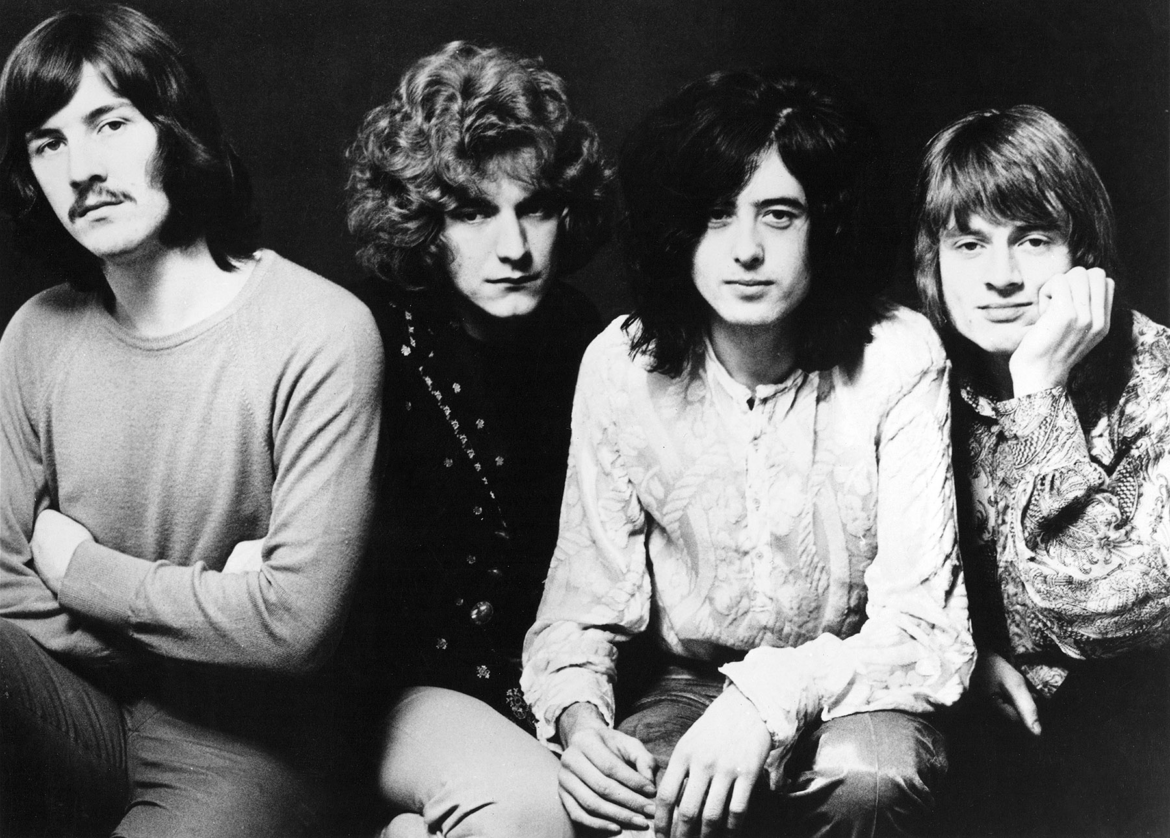 Led Zeppelin were an English rock band formed in London in 1968. The group comprised vocalist Robert Plant, guitarist Jimmy Page, bassist/keyboardist John Paul Jones, and drummer John Bonham. With a heavy, guitar-driven sound, they are cited as one of the progenitors of hard rock and heavy metal, although their style drew from a variety of influences, including blues and folk music. Led Zeppelin have been credited as significantly impacting […]